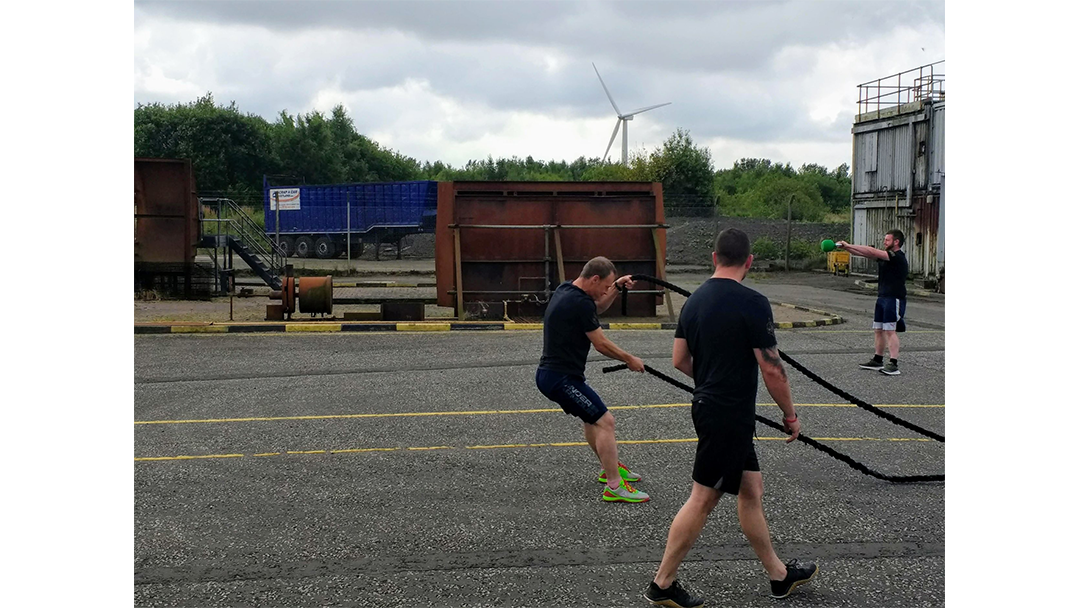 A quick roundup of local social enterprises making the news in recent weeks. If you know of more coverage please do let us know.

Fife foodies are in for a treat later this month, when Leven’s Shorehead hosts the town’s first food and drink festival read more

Ben Donnachie has launched the Warrior Academy for Rehabilitation, a programme that uses fitness and healthy eating to boost participants’ mental and physical wellbeing on their return from the front line. read more

A Levenmouth charity has been awarded £42,803 from the Young Start Fund, as it continues to make the local community safer read more

The group behind the regeneration of Silverburn Park in Leven are celebrating after securing their second funding award in less than a week. read more

You can find out more about which cookies we are using or switch them off in settings.

This website uses cookies so that we can provide you with the best user experience possible. Cookie information is stored in your browser and performs functions such as recognising you when you return to our website and helping our team to understand which sections of the website you find most interesting and useful.

Strictly Necessary Cookie should be enabled at all times so that we can save your preferences for cookie settings.

If you disable this cookie, we will not be able to save your preferences. This means that every time you visit this website you will need to enable or disable cookies again.

This website uses Google Analytics to collect anonymous information such as the number of visitors to the site, and the most popular pages.

Please enable Strictly Necessary Cookies first so that we can save your preferences!